Green guidelines for putting away the Christmas tree 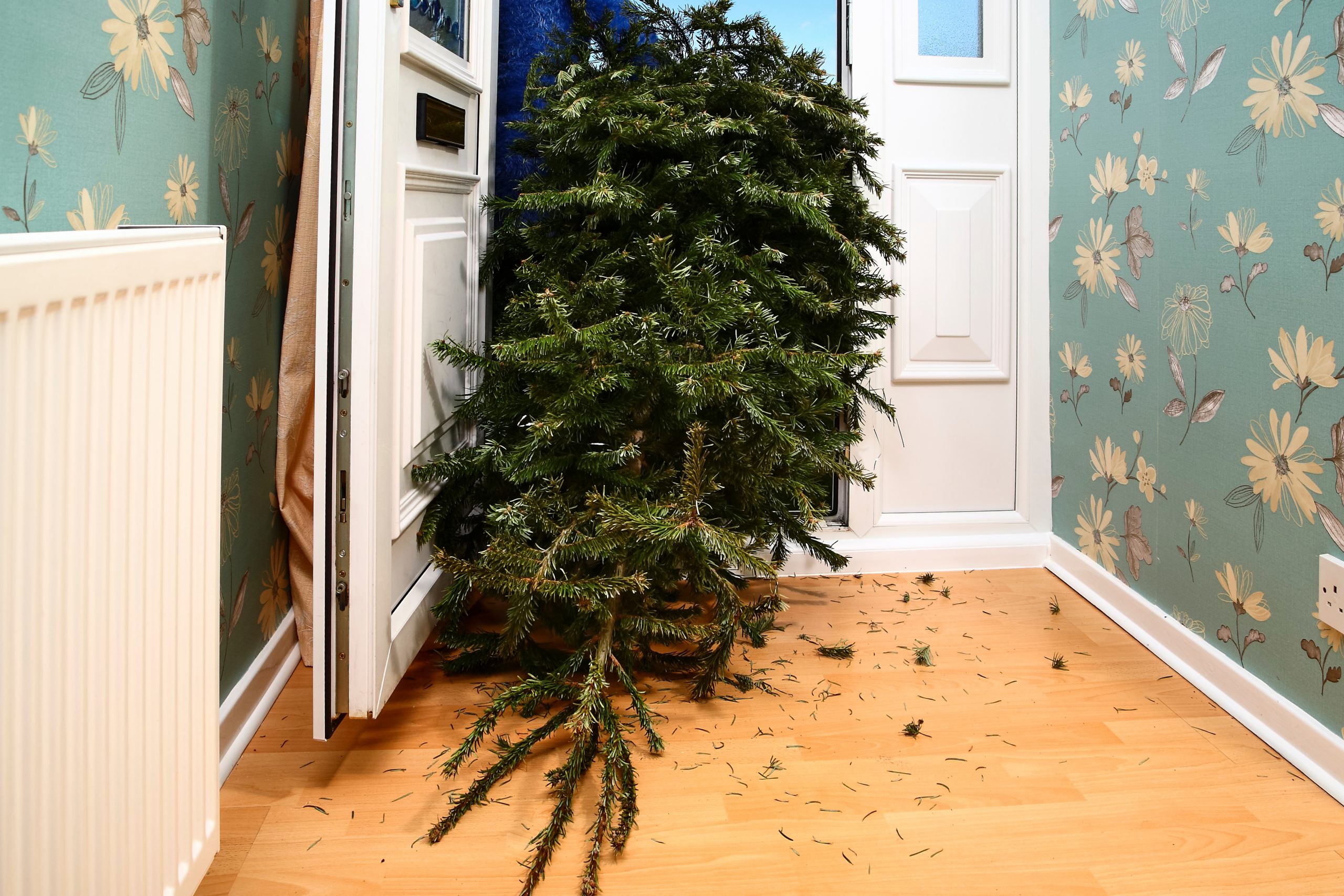 Taking down the Christmas tree is arguably one of the biggest post-season tasks of all. According to an extensive study carried out by the American Christmas Tree Association, the overall environmental impact of this Christmas tradition is significantly influenced by how and when the tree is disposed. To avoid rendering your cherished Christmas tradition climate threatening, here are some options to minimize the eventual global warming impact of your tree:

Crux: Up to 70% of the global warming potential from plastic trees is associated to the manufacturing process of the branches. However, since plastic does not naturally release GHG to the atmosphere, reusing the tree for 4 yrs + will breakeven on the GHG generated from the use of an average real Christmas tree.

Reuse: Properly store the tree and reuse it for at least 4 more Christmas seasons. Family Handyman has a few handy storage methods that will help make sure the tree looks just as glorious every Christmas.

Recycle: When a tree has absolutely reached its end of life, consider recycling. Artificial trees are mostly made from PVC or PE plastics which are readily recyclable. However, all metal wires within the branches might have to be stripped out before the tree will be accepted by any recycling program. In the absence of a dedicated PVC (category 3 recycling symbol) recycling program in the vicinity, reach out to a local plumber for recycling options as PVC are also typically used to make water pipes. PE is the same material used to make plastic bags, so such trees fit well in the plastic bag recycling programs.

Garbage disposal: This will eventually direct the tree to a general landfill where it either gets burnt or buried. Burning the tree directly releases CO2 while burying it contributes to the generation of CH4 in the landfill, which are both harmful greenhouse gases.

Crux: During cultivation, the natural tree pulls carbon from atmosphere and stores it in the tree’s biomass. This carbon is then released back to the atmosphere after the tree has been harvested and the faster the release method, the higher the Global Warming Potential. Releasing carbon as either CO2 or CH4 also has an effect as both gasses have different effects on global warming.

Mulch: This involves breaking down the tree to smaller pieces to conserve soil moisture and improve fertility of other plants. Over the years, the mulch slowly decomposes and releases CO2 back to the atmosphere. However, since mulch assists in enabling new plants pull carbon out of the environment, its also attributed additional carbon sequestration potential during the process. Many local Christmas tree markets offer these services for free. In Dubai, ACE at Dubai Festival City offers same for all trees regardless of where they were bought.

Burry: Burying trees minimize contact with oxygen required for the oxidation process that releases its carbon content. As such, this slows down the decomposition process and hence greatly reduces global warming potential. Many municipalities offer this service for trees at the landfill and in the US, it is estimated that the municipality-based burying of trees stores the carbon content by up to 100 years. While, in the absence of oxygen an increased proportion of the tree is broken down to CH4 which has a higher environmental impact than CO2, slowing down the release of both gases to 100 years result in a net negative Global warming potential.

Burn: Burning the tree releases the carbon content instantaneously and hence not an environmentally friendly option.