Save our only home 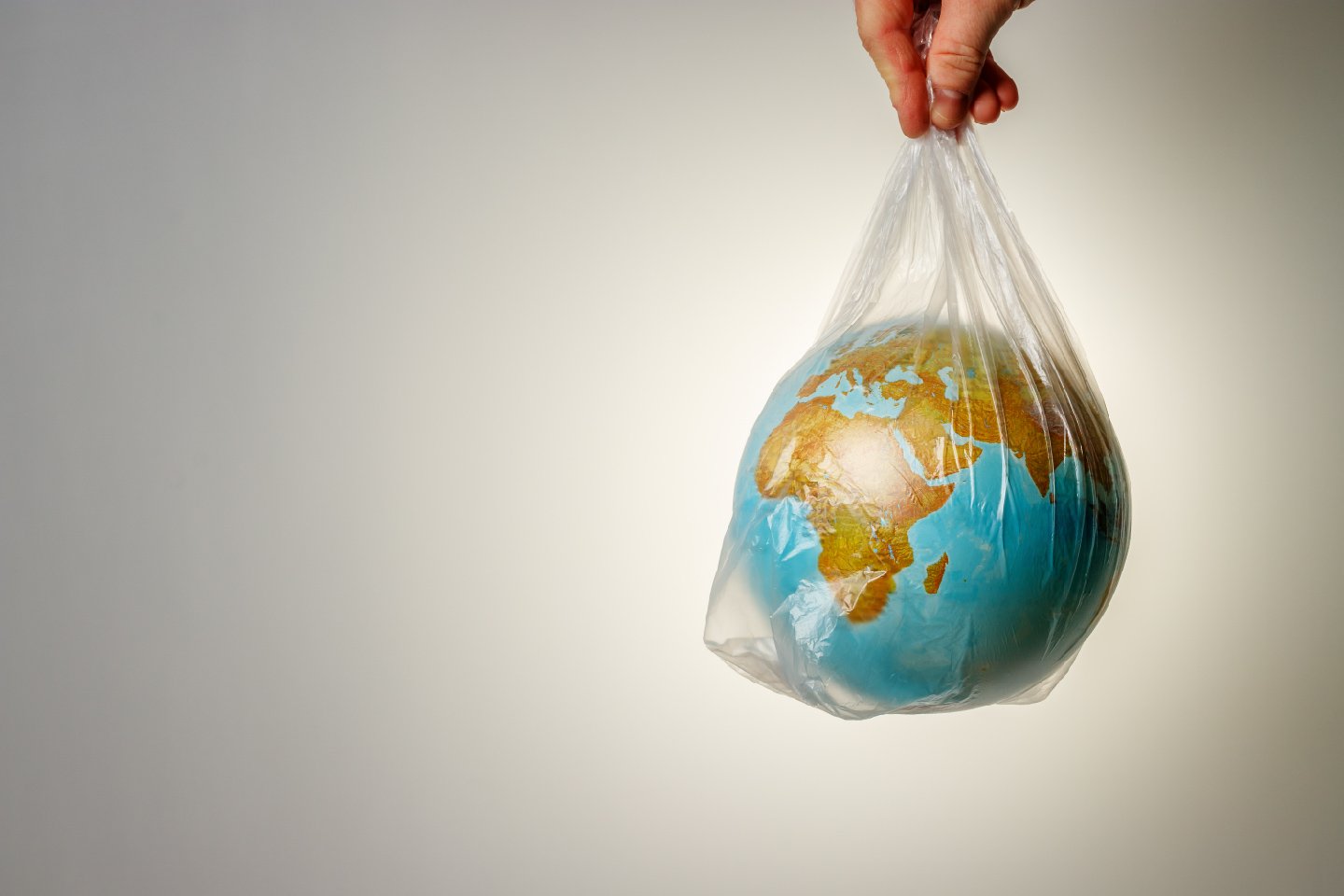 In 1974, the United Nations set aside June 5 as World Environment Day. Fast-forward 30 years and the U.N. is still raising awareness and calling for the protection of our environment.

For the 2018 edition, the theme was “Beat Plastic Pollution” and the message was clear, concise and apt. “Our World is swamped by harmful plastic waste,” Secretary-General, Antonio Guterres, said. “Every year, more than 8 million tonnes end up in our oceans. Micro-plastic in the sea now outnumber stars in our galaxy. We all have a role to play in protecting our only home.”

So, what better time than now to talk about plastic pollution, right? Earlier this week, a report from American news channel, CNN, explained how a short-fin male Whale was found dead after it was seen floating on the sea in Southern Thailand and what caused its death? Plastic!! The poor thing had ‘ingested’ a massive ‘17lbs of plastic bags and packaging.’

But how did this happen? After that vivid inkling, this piece hopes to lead us to an answer as we take a look at the perils facing our waters and the role we all [may] have played in compromising the lives in them and more via marine pollution.

Marine pollution, also known as ocean pollution, explicitly describes the distribution of hazardous materials such as chemicals, industrial wastes, plastic etc. into the sea. This could be as a result of direct human actions, or indirectly, with the help of nature– the actions of wind, flood, from long distances.

Some of these objects dumped into the seas hardly decompose, especially plastic, with sea animals [like the short-fin Whale] mistaking their particles for food.

Plastic in the ocean is expected to triple by 2025, despite already harboring 5.25 trillion pieces. This puts the health of the oceans in serious risk and plastic litter is at the forefront as one of the biggest causes.

In the next three decades, it estimates that the seas will contain more plastic than fishes if nothing is done about their contamination. Consequently, the germane problem is, how did all these plastic end up in the oceans? Where did they come from and what role have we played?

It may interest you to know that about eighty percent of marine pollution comes from land, and this happens as a result of runoff. So, some of these wastes include litters in the form of polythene bags, packaging, plastic, bottles etc.

Other means of contaminating our oceans include drains, sewage, and industrial outfalls. However, despite all these, plastic represent the major pollution and can be found around us.

We may believe that we have nothing to do with how these debris end up in our waters, but nothing can be further from the truth. In trying to satisfy our needs, we buy things, food stuff, sausages, and of course, bottled drink.

For some, they have found it difficult to properly dispose these trashes, preferring to drop them on the road and they are thereafter flushed and conveyed by the rain, which washes them down the drainage.

We do this rather ‘unconsciously’ without any idea of their final destination and possible consequences of our actions. These debris find their way to our oceans, even those who feel that taking trashes to landfills solves a problem.

You may think these unconscious actions do not affect you, but here is the shock. According to a report by Orb-Media, in conjunction with the State University of New York, 93% of bottled water tested showed signs of micro plastic contamination, which has nylon, polyethylene among others.

Invariably, the seas and all the lives in them aren’t the only ones at risk here — you and I are as well. Just as Guterres said, “we all have a role to play in protecting” not just our homes, but our environment- which includes our seas. To do this, use products that can be reused or recycled.